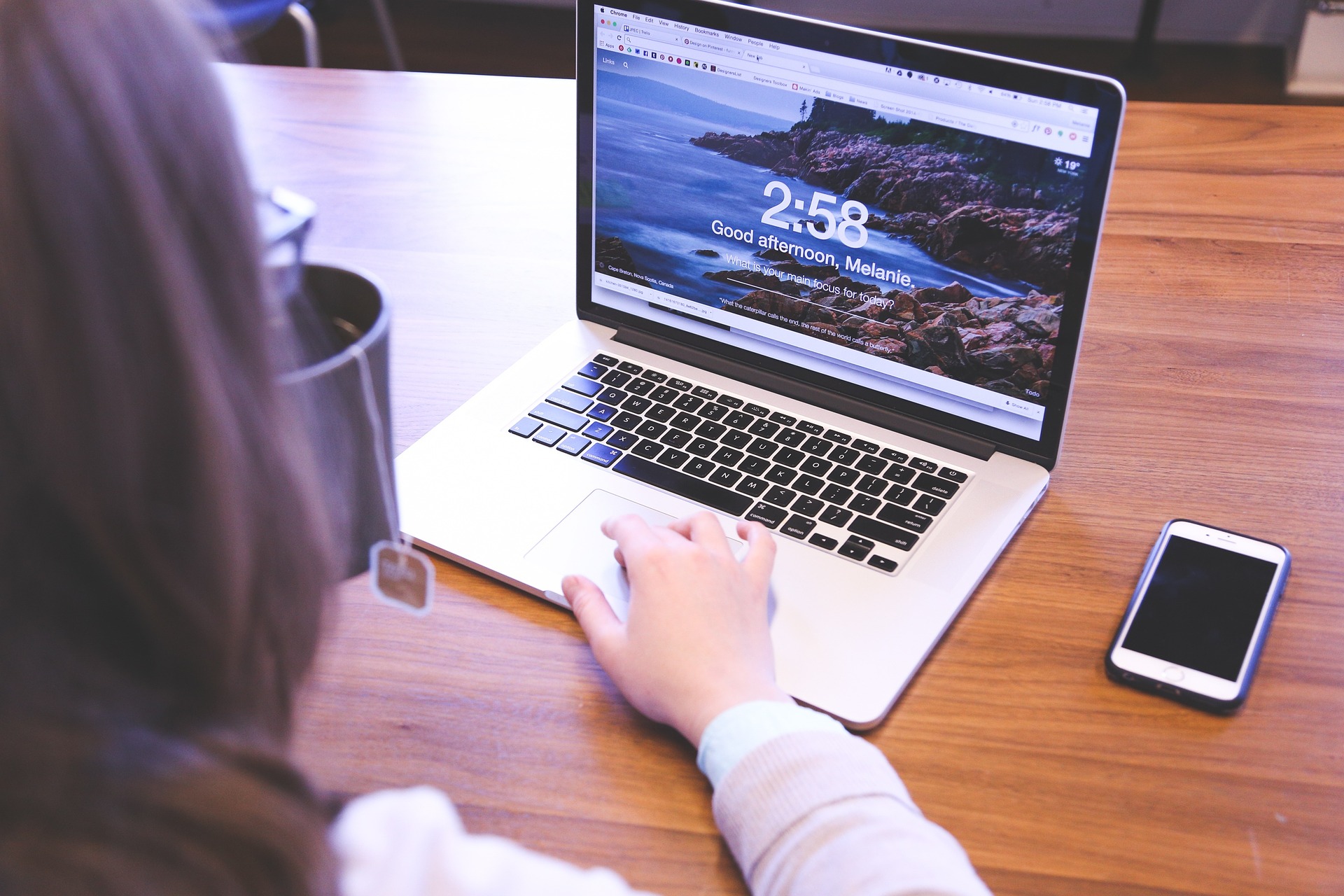 There is certainly an aura that surrounds "going viral," in digital marketing terms.

Whether you are a PR specialist, marketing director, or the vice president of marketing, your company's long-term goal should be to create content that taps into a particular niche and explodes onto the scene – shared by your current audience with an entire world of people who have yet to connect with your brand.

Reaching viral status, on the other hand, is an extremely elusive proposition.

To go viral, one must fully understand what that entails, examine those that have had success creating a viral phenomenon, and create a strategy that is about sharing content over an extended timeframe.

What Does It Mean to Go Viral?

Viral applies to social media content. These posts can include a well-written post, videos, and memes. Some are funny, some are controversial, and some are inspirational. The one thing they all have in common is an innate ability to connect.

The most popular viral content generates millions of views in just a few short days. The number of views your content receives is ultimately the threshold for what determines if something is "viral." Today, something typically receiving more than 5 million views, in a three to seven-day period, is deemed to be viral content.

Learning from those that have succeeded is key for companies that want to develop a successful strategy.

You and your marketing team must look at successful campaigns and pick apart the elements that attracted people to them in the first place.

A great example came from the team at Dove. Dove focused on real women and real rewards. Their "Real Beauty Sketches," campaign was a viral marketing success, per Entrepreneur. They created an uplifting video that generated more than 114 million views in a 30-day period. They also uploaded their video in 25 languages so that it could reach consumers around the world.

The second example is the #LikeAGirl on Twitter campaign. This campaign was designed to create awareness about how women and girls are perceived in the world. In a video, a boy is asked to "run like a girl." He does so by running and acting weak. When girls were requested the same, they ran powerfully and showed their excitement. The campaign initially launched during the Superbowl, but the hashtag associated with it trended long after that and the video was seen more than 30 million times its first week.

The key to both? Each campaign stayed true to the brand's original audience. With a deep understanding of the social content their audiences were already craving, and even why their audiences chose to connect with their brand in the first place, each campaign was spot on in their execution. Here's 3 Rules to live by when creating a content strategy:

Viral posts are often insightful, heartwarming, and cater to the emotions of their targeted audience.

Often innovative, these posts both provoke and entertain. Much like the way someone has a connection with cinematic art that creates a lifelong connection, so to do the very best social media posts.

2. Seek Out a Specific Audience

For your viral content to be successful, Convince and Convert's Joshua Hardwick says that you must portray your brand's image, but not be promotional. You are not here to sell your product. Your viral message and brand's appearance will do that for you. Instead, you are here to portray your image while still attracting your ideal audience. Entertainment is the best form of sale for any customer. Know who you're trying to attract and cater all messaging to that person – so they can share with like-minded people you have yet to reach with your efforts.

Going viral is nothing without a consistency, in messaging and delivery. You need to be implementing a consistent content strategy, including using a traditional content calendar that lays out what content is released and when, in order to prepare for a potential viral situation. Getting this type of attention is great. Having more content to entertain and keep your audience once you do will be what keeps you top of mind with your audience.

Most Important: Continue to Evolve

Ultimately, going viral should not be your company's sole focus. While it is a successful marketing achievement, it is really a goal that few have much control over.

Your efforts must be spent on building your brand, creating a strategy that is unique to your company and targeting your audience. Ultimately, the more unique you are and the more you stand out, the better the chances are that your content will naturally become viral worthy.